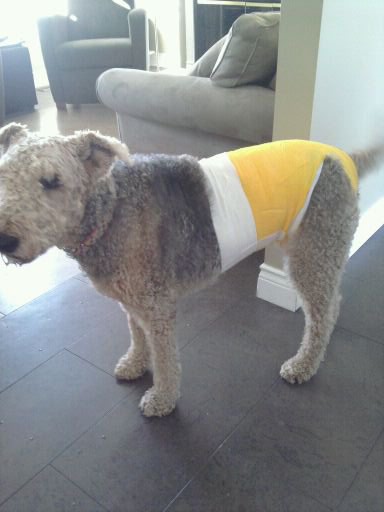 Sheena’s surgery went well, according to the vet. They removed all but two of her mammary glands. All but two had little pockets in them and rather than risk them filling with fluid, they removed them. Her thyroid was tested with Dr. Jean Dodds in the US, and we now have an appropriate dosage of thyroid medication to give her. We are hoping with all the balancing of her diet, her thyroid and her exercise, that there will be some hair growth soon and her thin coat will be a thing of the past. Fingers crossed!

Sheena will spend the night at the vet clinic and tomorrow she should be able to go back to her foster home and begin her convalescence! Keep sending those good thoughts for speedy healing!

Once more, all the kudos have to go to her foster parents who are doing such a remarkable job of getting Sheena healthy and in shape, and giving her back an activity level that will keep her from getting old before her time.

More than anything, this dear Matron of Airedales would like to have her very own home, complete with an active human or two, a cat is optional, another dog is optional, and a comfy couch to lounge on, well, that might be a bit more on the necessity list than the optional list. If you are in Alberta and think your heart is big enough to provide all the love that Sheena needs for rest of her life, https://www.airecanada.com/applicationform.html 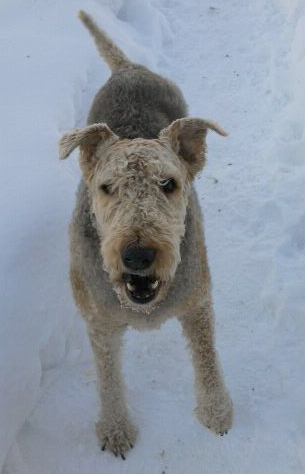 I will post another update as soon as Sheena is in recovery at the vet clinic. Please keep paws crossed and send some good thoughts for Sheena! All she will want when she gets home is, I’m sure, to climb back in her favorite spot on the couch. Sheena is still actively looking for her forever home. So if you have it in your heart to give this affectionate girl her wish, https://www.airecanada.com/applicationform.html 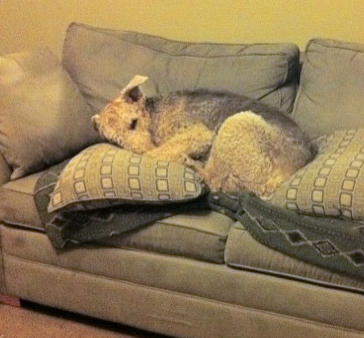 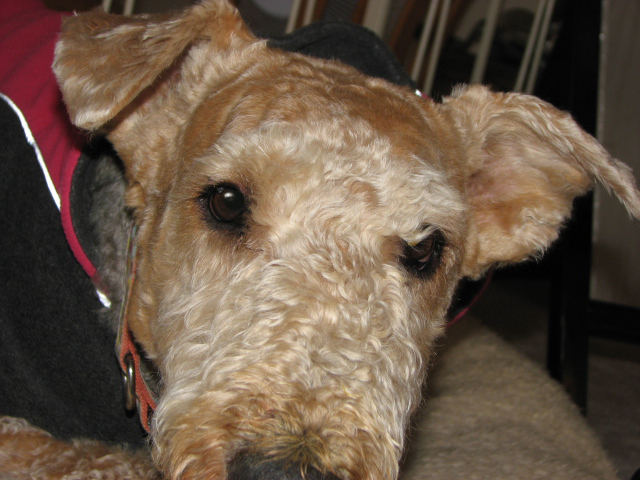 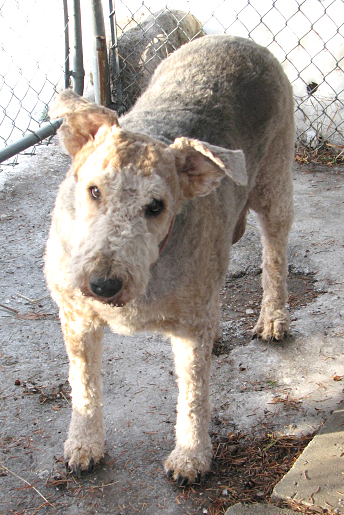 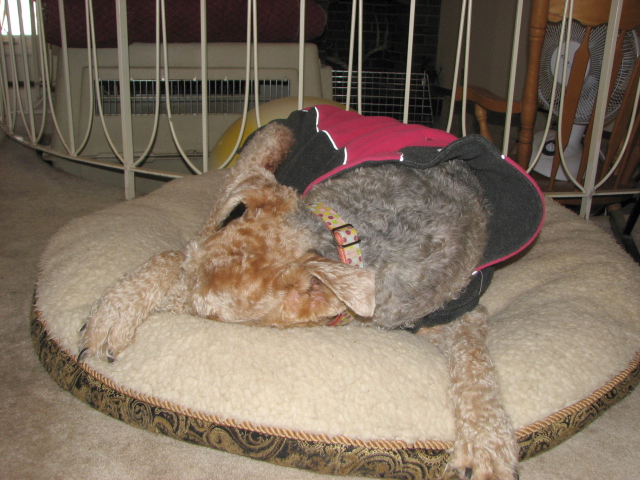 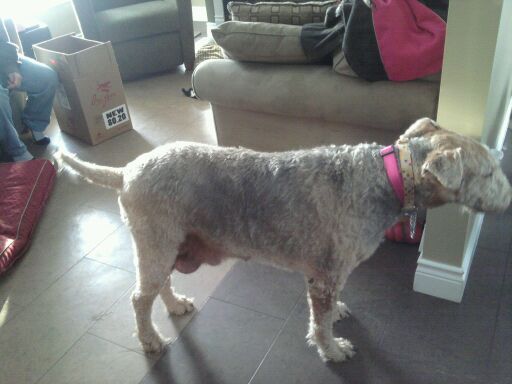 If you think you may have room in your hearts and home (pending final health assessments) to provide a safe, loving and healthy home for this girl (with couch and cuddle privileges and plenty of walks preferred!), please don’t hesitate https://www.airecanada.com/applicationform.html 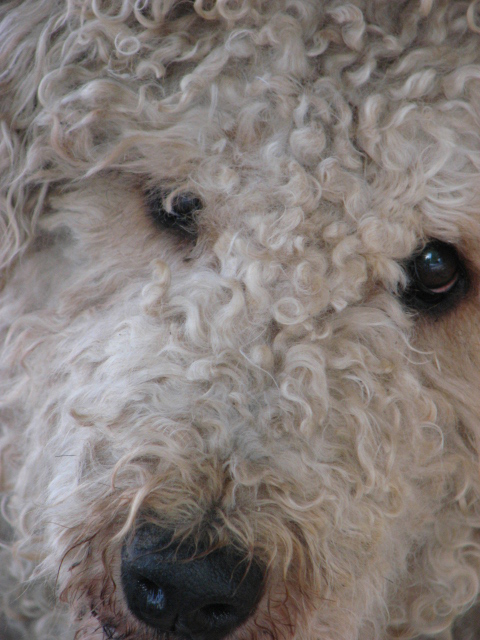 If you think you may have room in your hearts and home (pending health and temperament assessment) to provide a safe, loving and healthy home for this girl, please don’t hesitate https://www.airecanada.com/applicationform.html