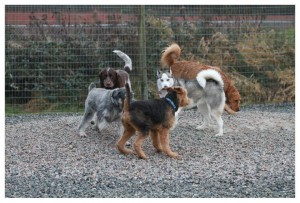 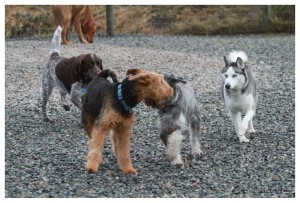 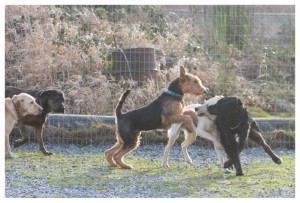 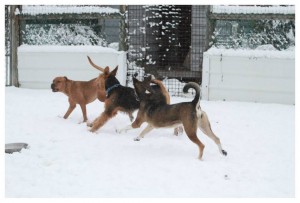 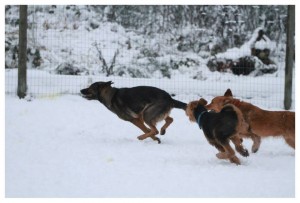 6 thoughts on “Seeking an Airedale-Experienced Home for Young Jackie!”